17th century account and illustration of flying squid off Brazil
Curious Creatures at the National Gallery of Ireland centres on a recently identified group of drawings by 17th-century Dutch artist Frans Post (1612-1680) the first European artist to  paint Brazilian landscapes. Post drew two pictures of Neon Flying Squid, one below. A translation of the 17th Century inscribed sheet accompanying it says the squid '... also flies from the rear section'. 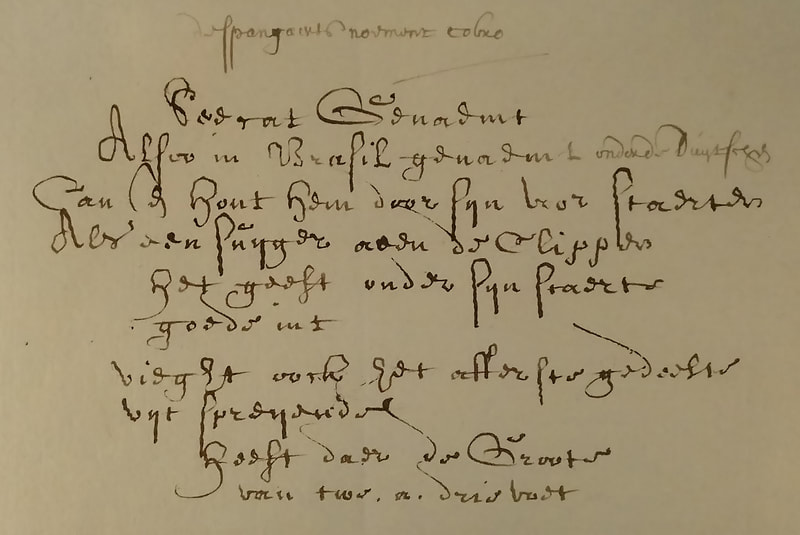 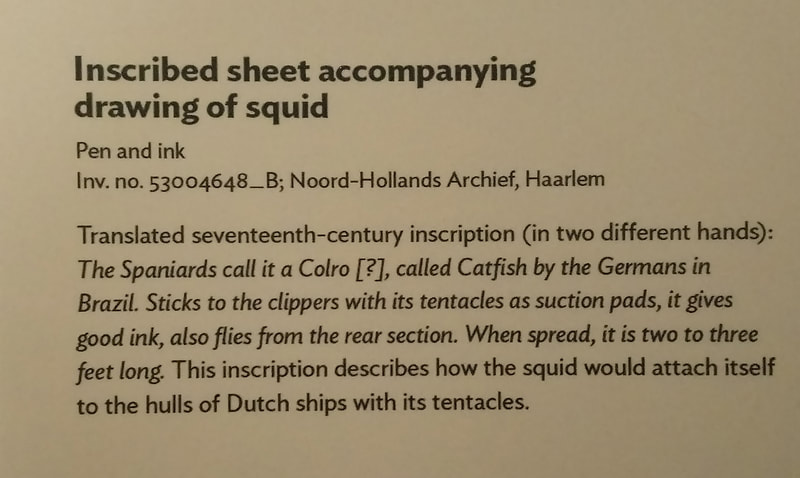 Sequential analysis of non spinning flying squid in photos by Bob and Deb Hulse off Brazil
One group of squid glide just above the waves, the jetting group appear to be avoiding colliding with them. Splaying is similar in both groups with appendages flattened in the same plane. Arms are not splayed radially as with the Indonesian squids. Bob Hulse says no spinning occurred.