Images may be enlarged by clicking on them. 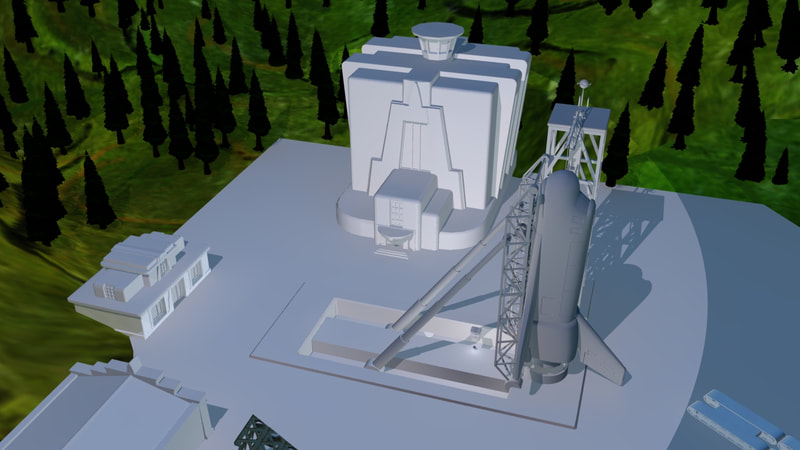 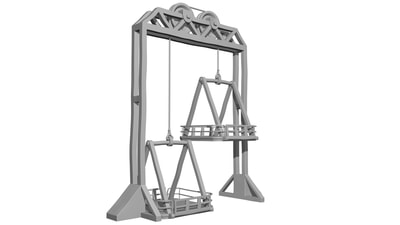 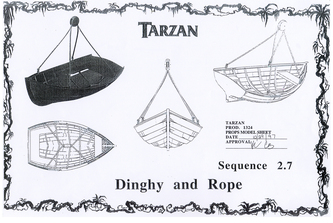 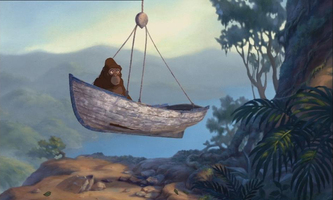 Props and sets I designed and modelled using Maya.
Below, production design and the modeller's statue of Nelson and a new statue I re-modelled from it. 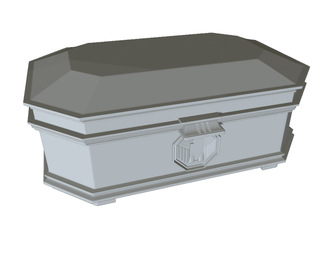 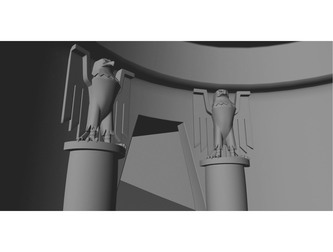 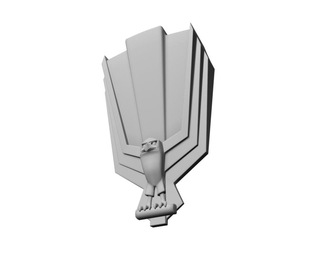 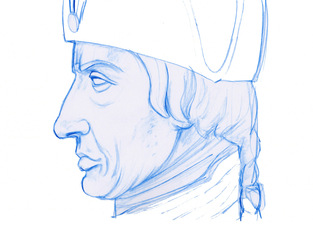 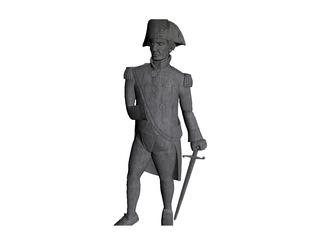 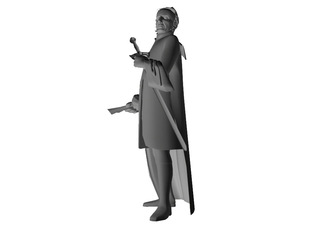 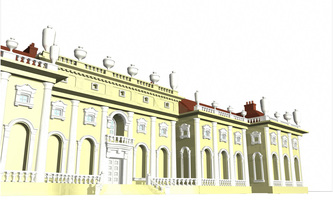 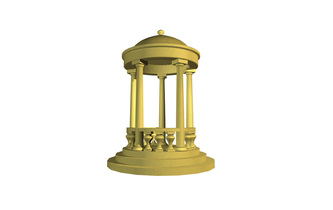 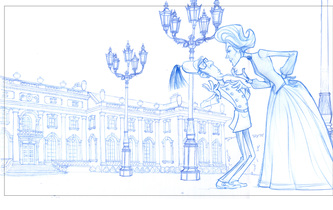 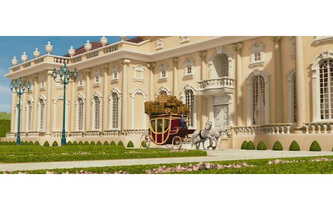 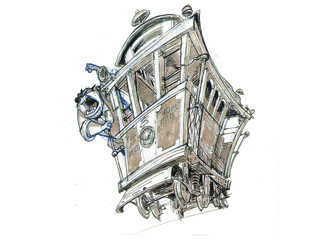 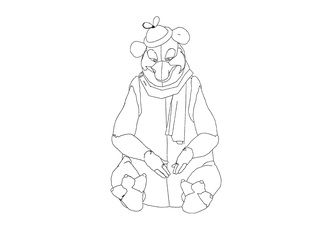 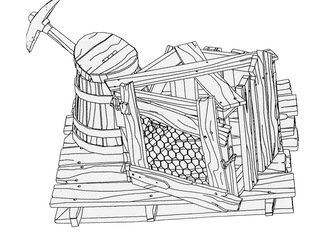 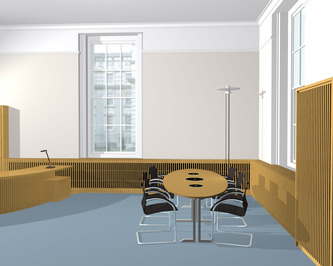 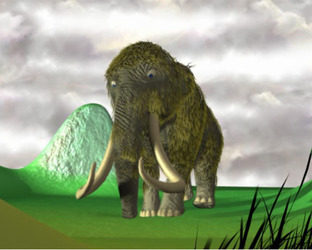 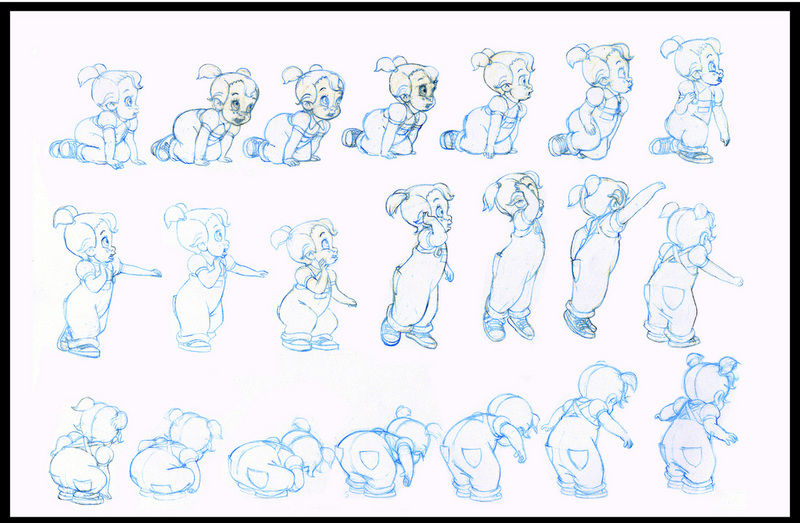